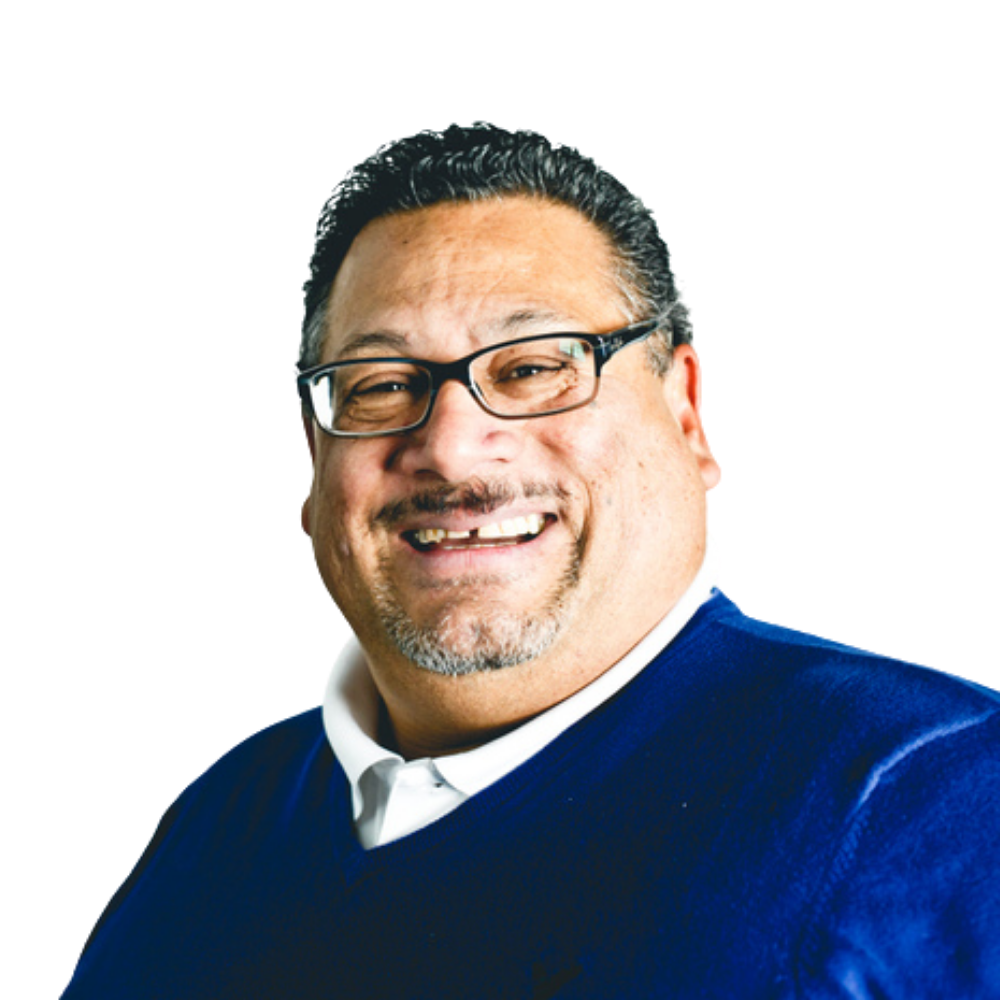 Born and raised in the small cotton-farming community of Lamesa, TX, Sly first attended Midland Community College with the help and encouragement of his high school journalism teacher, a man who ... more 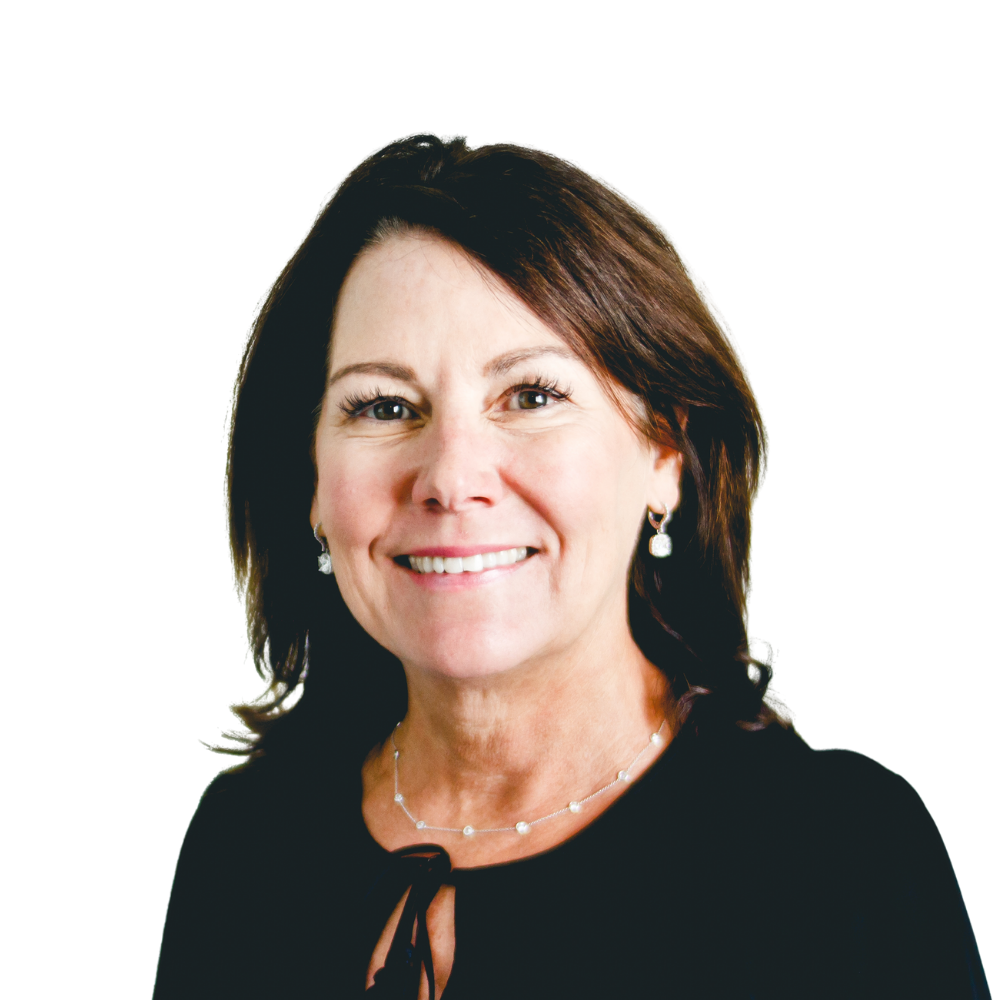 A native Texan, Stacy grew up in Fort Worth. She is a graduate from The University of Texas in Austin with a Bachelor of Science degree in Nursing. Her professional background includes nursing, medical sales, marketing ... more 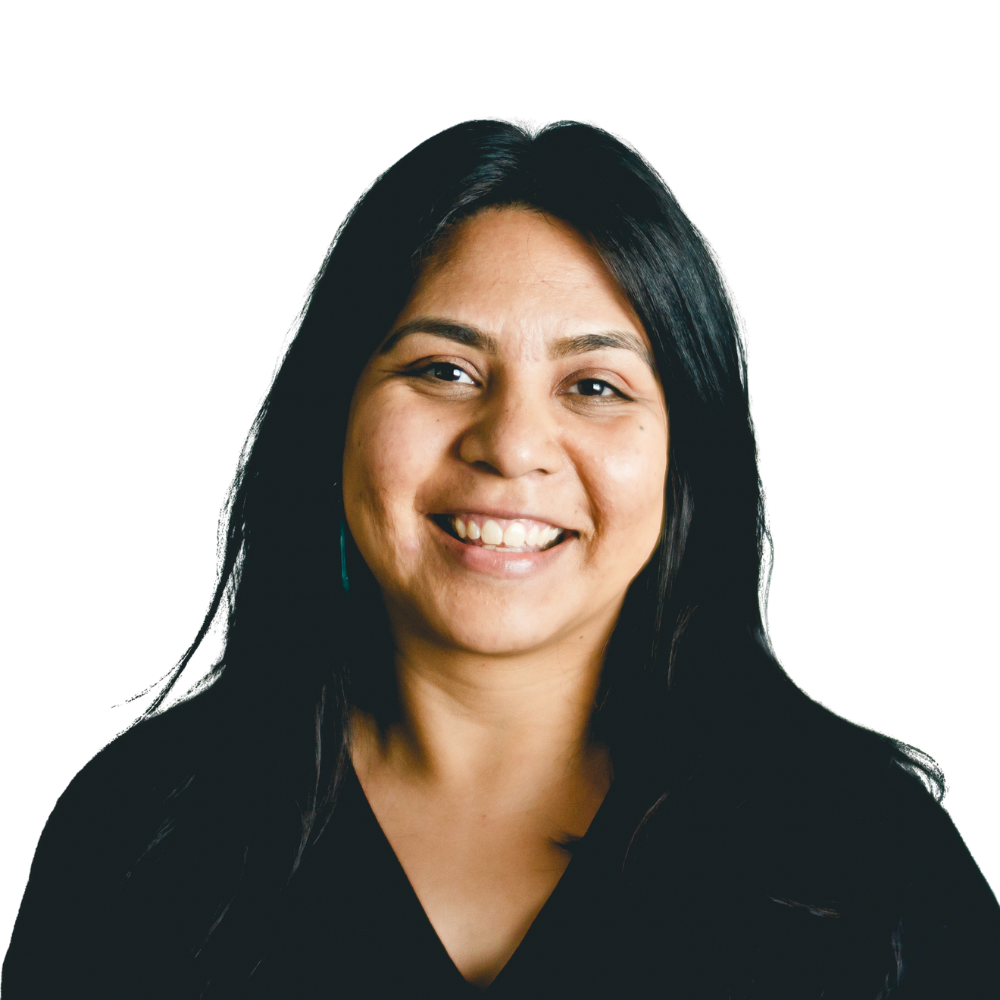 Megan is a dancer, arts educator, and nonprofit professional with over 15 years of teaching experience. She's built her career working in the nonprofit sector as well as arts-based education settings such as the YMCA of ... more 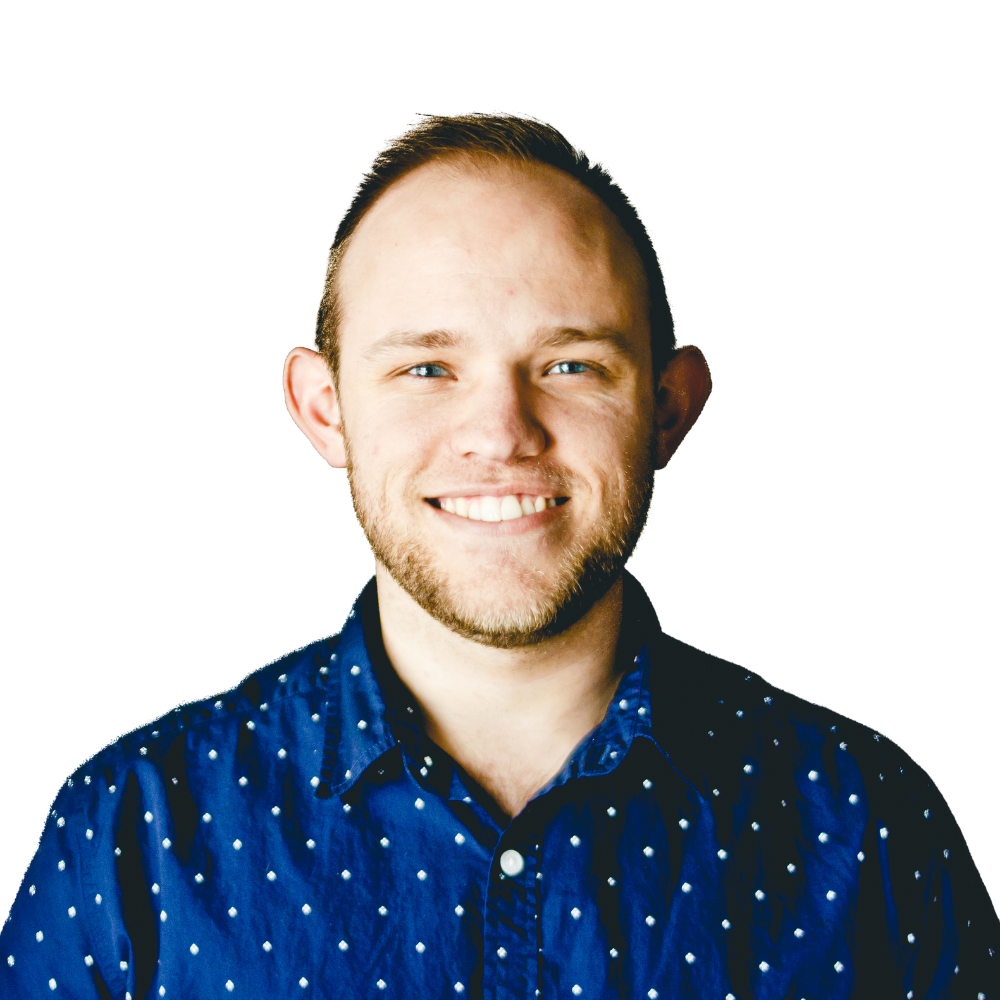 Colton was born and raised in the heart of West Texas, Midland. He moved out to Austin in 2012 to attend The University of Texas, where he graduated in 2016 with a Bachelor’s in Economics. Deciding to stay in Austin, ... more 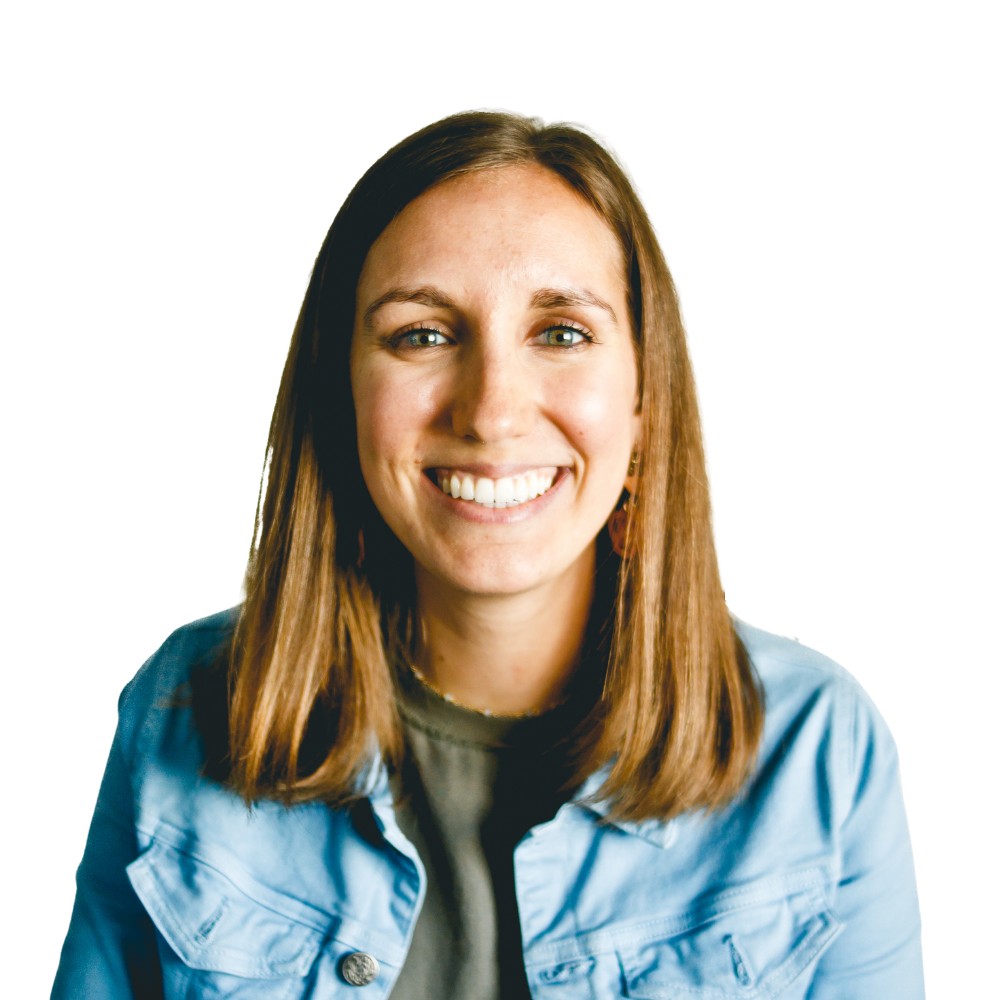 While growing up in Austin, Anna Claire fell in love with the hills, hiking, and people here and she is humbled to be a part of what the Lord is doing in Austin through Side by Side Kids! Throughout her time at Baylor ... more

Bill is the current Chair of Side by Side Kids. He joined the board in June 2008 and most recently served as the Chairman of the Love More Kids Expansion Campaign Committee. Bill and his wife, Laurel, have lived in Austin ... more 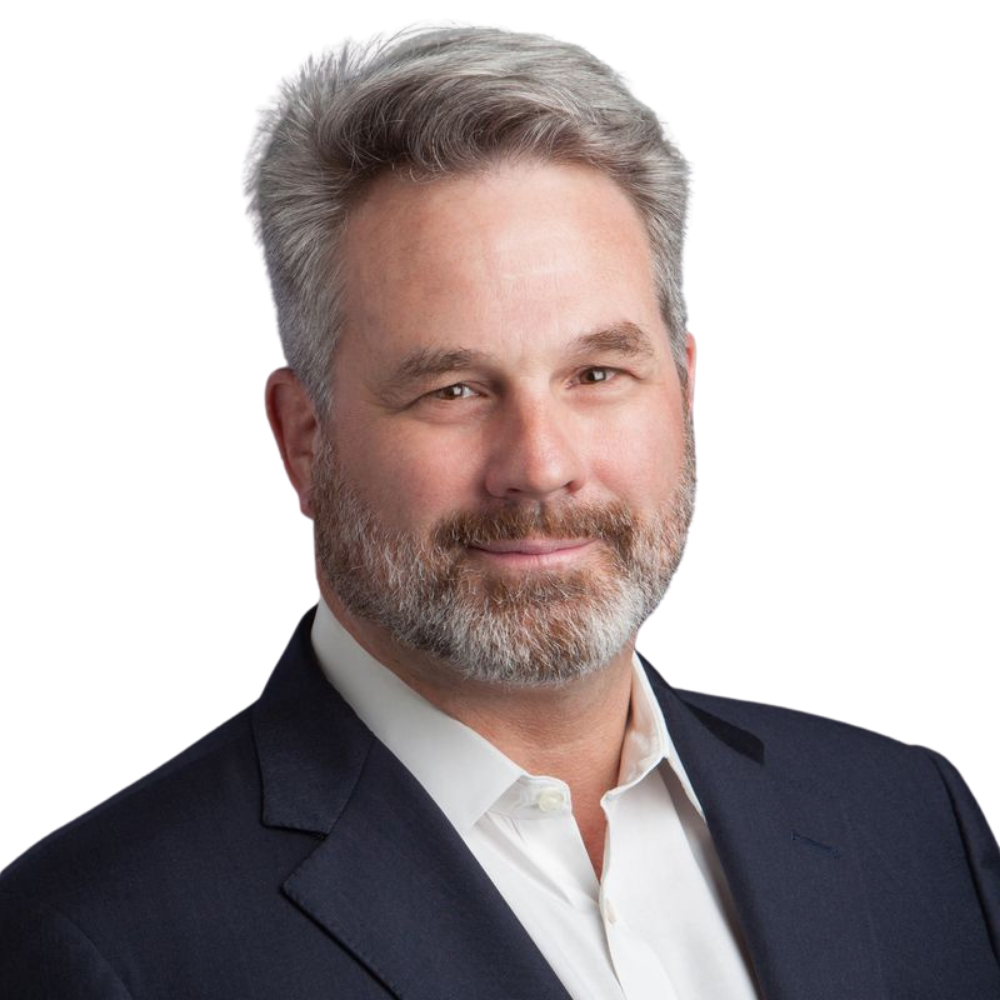 Joel is a follower of Christ and he and his family reside in Austin and attend Austin Ridge Bible Church - Southwest. He is married to Sara and they have three children, Maxwell, Sophie and Simon. Professionally Joel has .... more 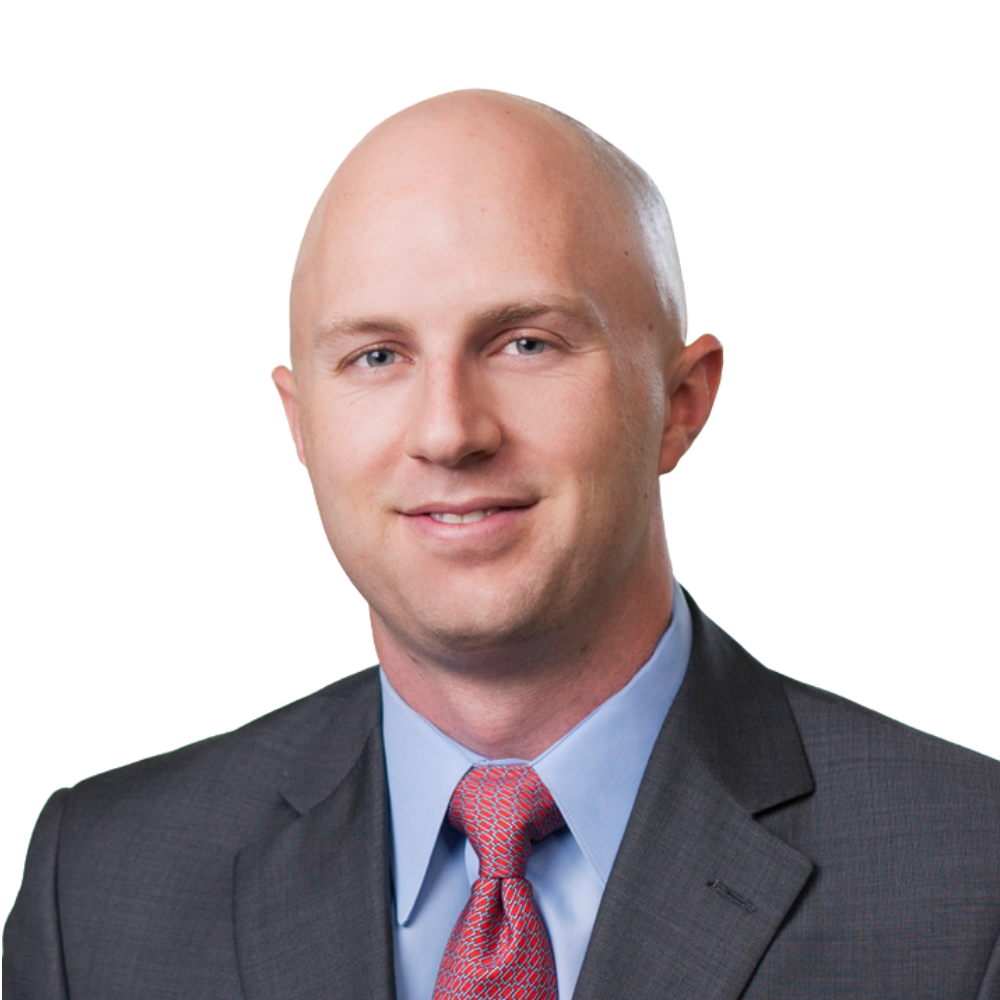 Taylor joined the board in November 2017. A native Austinite, Taylor grew up in some of Austin’s public schools. He and his wife Erin have two boys – Jimmy (3) and John David (1). They have been active members of ... more 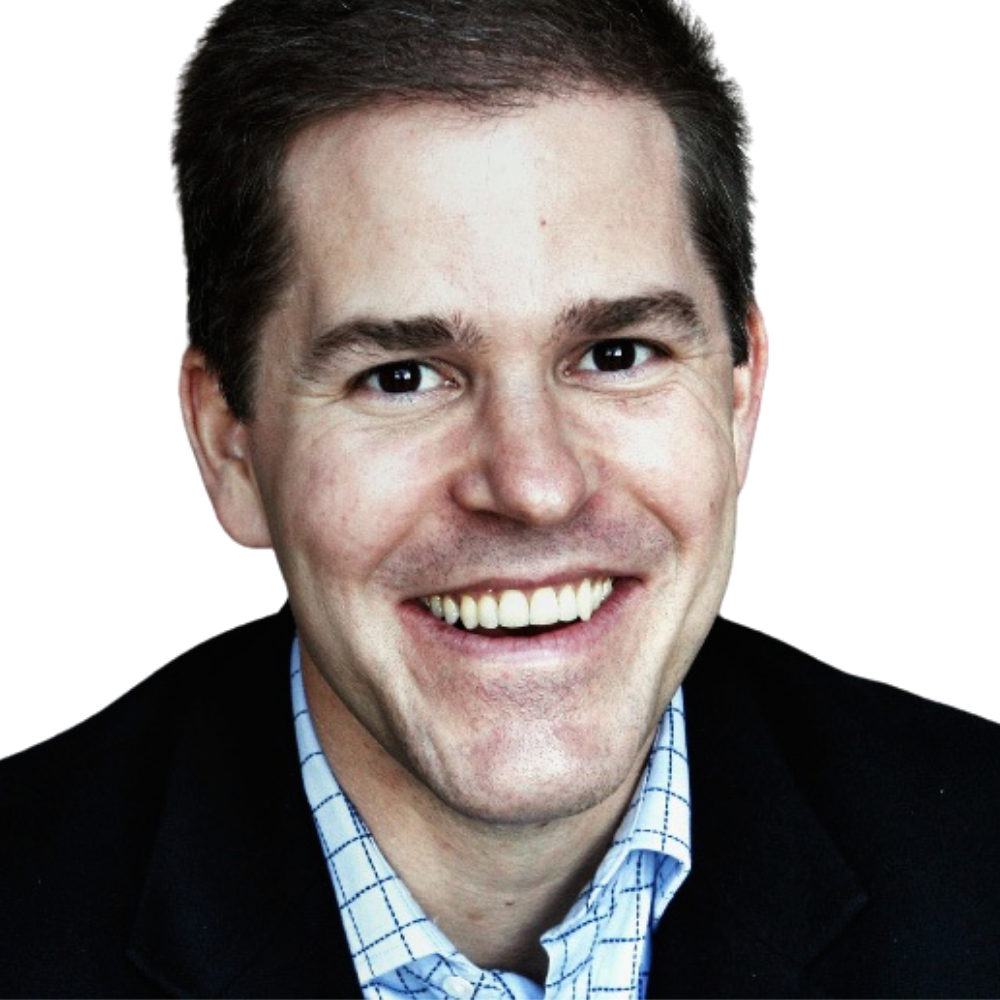 Martha began serving on the Board since 2008. Currently, she is Chair of the Program and Curriculum Committee. Martha has lived in Austin since 1988. She is originally from Bolivia where she grew up and lived until she ... more 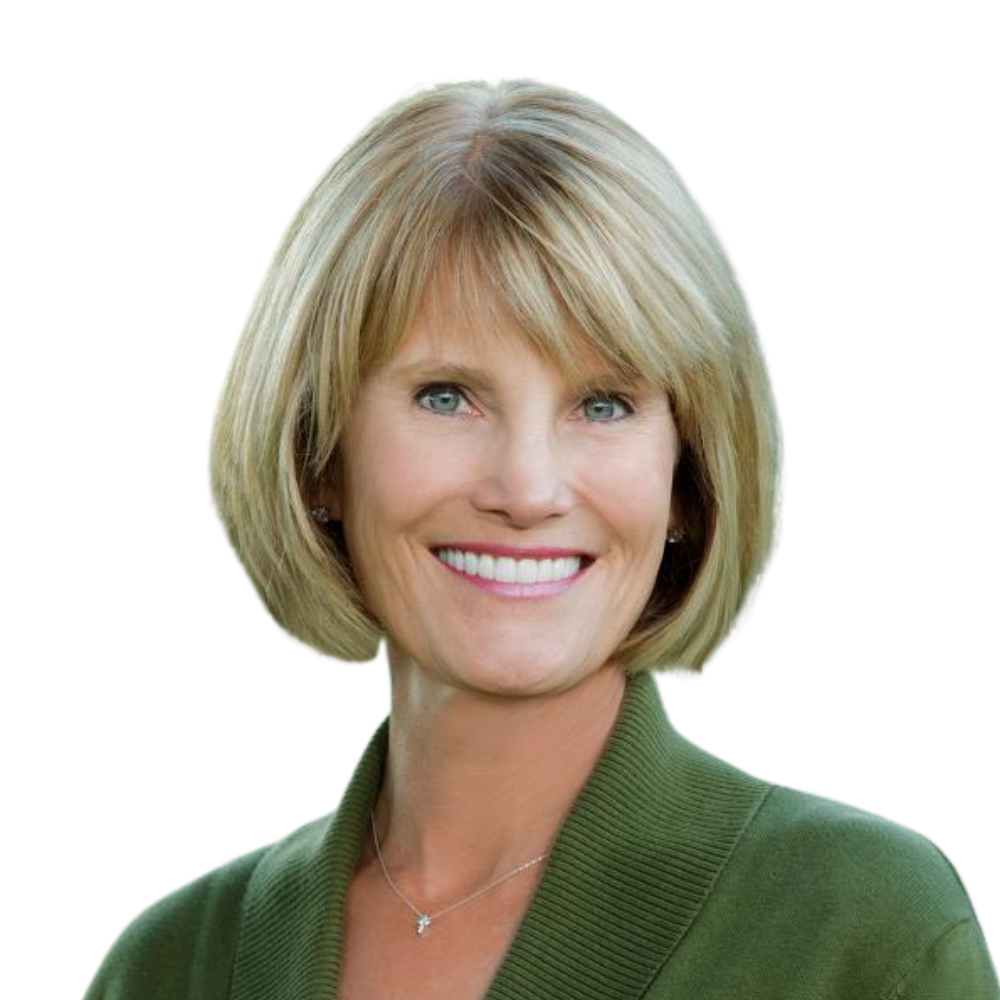 Diane began serving on the board in November 2010 and has been the Secretary since 2013. She has been volunteering at Community New Start since 2005 and has served as a liaison between CNS/SBSK and ... more 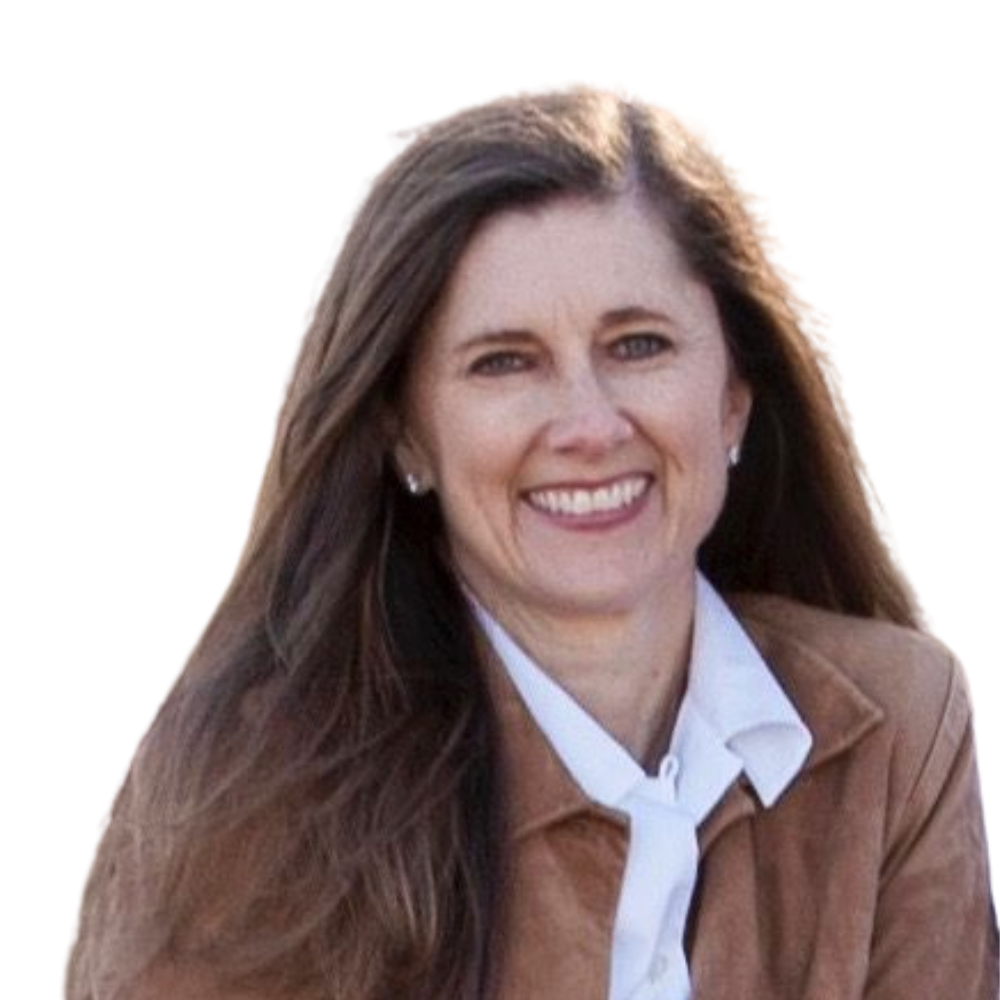 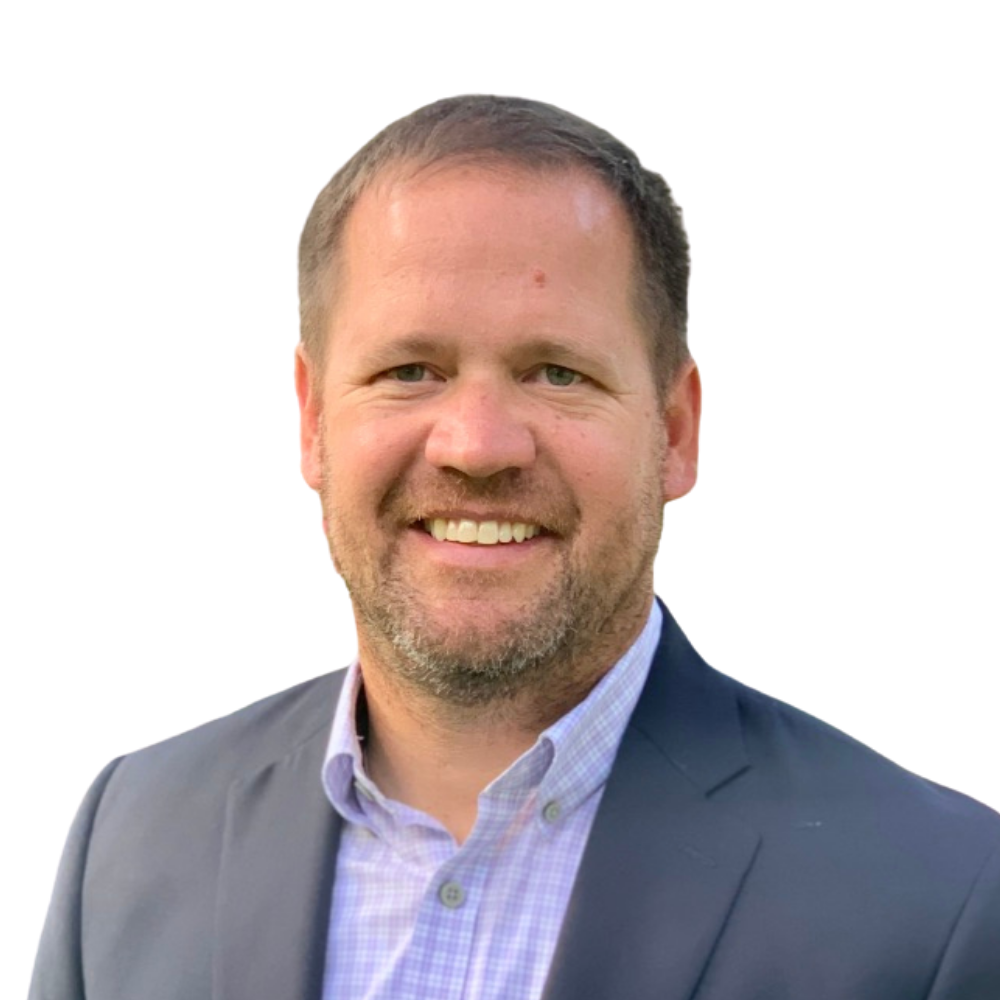 Tollie joined the board in 2003. He has served in various roles on the board and more recently led our Top Golf Fundraiser. A native Texan, Tollie grew up in Dallas and has been in Austin since 1992. He and his wife Ann ... more

Register for this event

Your registration has been received.

Your email has been sent.

We have just sent an email containing a new password to login. You can always change this password by logging in and visiting the settings page.

Your request for an account has been received. Once this information is moderated you will receive an email with your account details.

We are excited you've joined the ChurchSpring family! It is our desire to come along side your ministry as you seek to reach the world for Christ. We would like to take you through a quick tutorial to get you on your way. Click continue to get started.

You have reached the limit of 6 main level navigation items. You can always rename or delete your existing main nav items to better organize your content. Consider adding pages to the sub navigation menus as well.

Are you sure you want to delete this item?

We are processing your request. Please do not click anything until this process is completed.
Thank you.